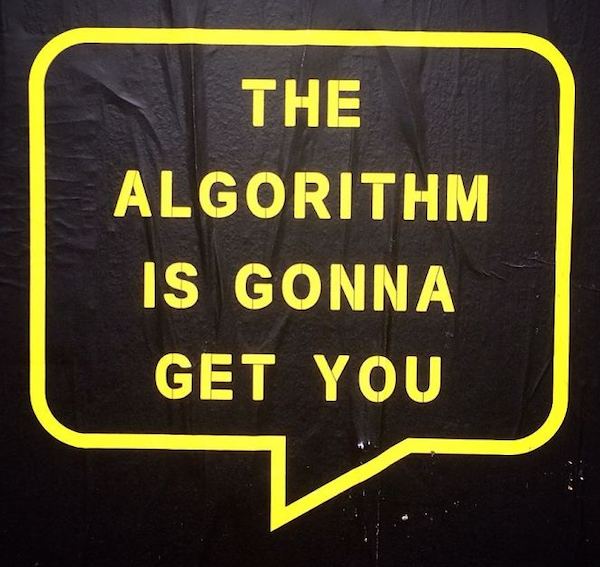 Toxic Content Has a Simple Solution: Kill the Algorithm

The way to counteract an algorithm’s toxic effects is to take down the algorithm.

Big tech algorithms can’t be “tweaked” or monitored by humans… instead just ban them.

A variant is for the user to be able to select their algorithm, and to have that algorithm provided in an open marketplace by non-platform players. My algorithm would be chronological + family + these friends + “major” things from people I know + local news – anything political – anything else. And if I ask for it, show it to me. No censoring.

Ultimately, though, a platform is the problem. Once network effect levels are reached the temptation to abuse it overwhelms those driven by quarterly profit reports.

I’ve achieved network effect in a niche called “practical shooting”. Most of practical shooting uses a set of tools and a website that my team created and maintains. We are regularly asked to abuse this position in various ways by businesses, sports, and even regular people. That we don’t isn’t necessarily a testament to us, but more that we do this as a side-gig and it isn’t financially critical to us. If it covers its expenses, I’m happy.

If my wealth was tied to it, or the wealth of my investors, then I might not be able to resist.

The nut of it is that “network effect” = needs to be regulated if on a national or global scale. Everybody needs a boss and, right now, Facebook, Google, and Amazon do not have an effective one.

Breaking up their monopolies might not follow the traditional path of an AT&T or Standard Oil breakup – instead consider breaking up the core danger… their algorithms. 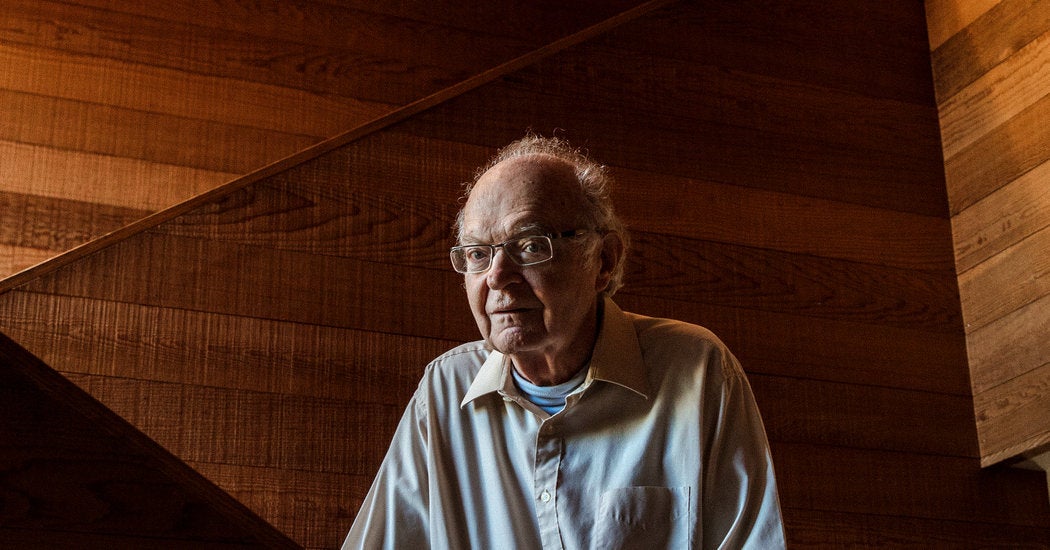 The Yoda of Silicon Valley (Published 2018)

Donald Knuth, master of algorithms, reflects on 50 years of his opus-in-progress, “The Art of Computer Programming.”

Sometimes I don’t TLDR an article, because you should read it. (-:

I’ve used his book(s) a lot. And recommend them frequently as well. I’ve not used TeX very much, but have dabbled (long ago) in LaTex, which is how most people use TeX. Now, though, I just let Word handle it.

What impresses me the most is the combination of doing amazing work but also being a humble, warm and happy person. GameStop Short Squeeze: Why the Media Has It Wrong

GameStop Short Squeeze: Why the Media Has the Story Wrong, and the Actual Reasons for the Squeeze and Its Future Market Implications.

Read the article and find out what is really going on with the short seller squeezes done by /r/WallStreetBets.

The article defends short selling as a market cleanup tool. The clout of those massing up leverage worries me – they like to keep the up, and give us the down. But that isn’t really a fault of short selling, but politicians helping out short sellers that own them. Neither is fixable, at least not until our election systems magically become uncorrupted (which I don’t hold hope for).

The GameStop Fiasco Proves We’re in a ‘Meme Stock’ Bubble

TLDR: GameStop (GSE) is an example of a small group of online instigators drumming up a larger group of individuals to attack short positions in stocks that are rightly weak due to underlying business problems.

This explains why relatively low income people I was around in multiple locations around the country were talking about stock positions in GameStop, or AMC (movie theaters).

None of them were the instigators in r/wallstreetbets, but they were reading it and using RobinHood and other low cost trading apps to join the mob putting pressure on people holding short positions in those stocks.

That this came from Reddit, which created gang upvote/downvote doesn’t surprise me. They figured out how to monetize that process.

I don’t like the stock “market”. Betting on what other people will think, or as in this case, ganging up to attack other groups, independent of the business, doesn’t seem like productive use of capital.

Somebody, at the end is going to be the last person holding GameStop…. and they will lose their money. I don’t mind that they pay for their silly greed.